Welcome to the Official Attendee Housing Site for the Annual Mental Health -2020, which will be held in the beautiful and exciting city of Barcelona, Spain.

The event is scheduled in Hotel Augusta Barcelona Valles AP-7, Km 12 5 08410, Barcelona, Spain in order to book the best stay for our honorable guests and attendees.

Spain’s second largest and absolutely most cosmopolitan city and one of the Mediterranean’s busiest ports. Barcelona is the capital city of the self-governing community of Catalonia in the Kingdom of Spain, which is a region of Spain with its own language – Catalan, and its own culture and character.

Barcelona propositions the best of both worlds, situated on the Costa Brava on the Spanish Mediterranean coast, the city gently rises up from the coastline through the city and up into a range of wooded hills. Famous for breaking ground art, avant-garde chefs and architecture; the city eclipses many other for its creativity and forward thinking. Barcelona is a dynamic, open Mediterranean city. It is the perfect city to relax, stroll around and enjoy its unique way of life.

Barcelona offers so much to the cultural visitor, there is so much to see, something new and exciting awaits around every corner:, The famous Las Ramblas avenue, Gothic architecture, Gaudi’s Güel Parc and the unfinished La Sagrada Cathedral, La Ribera and La Barceloneta, The old Raval quarter, a beachside ravel of corridor style streets where you can find some fantastic resident restaurants and bars, away from the typical tourist area. Getting around Barcelona is easy. You can pretty much walk around the entire city. They also have a daily rent-a-bike system and the Metro is very virtuous and simple to use. Barcelona is known throughout the world as a cultural city with considerable heritage and a permanent, dynamic offer, monumental heritage and a rich architectural with works that have been stated part of the world heritage by the UNESCO.

The cookery is a dynamic mix of traditional and modern exploratory dishes; the city of Barcelona itself has more than 600 years of gastronomy culture and ranks along with Gaudi, its gothic inheritance, the Born archaeological discoveries and the art influences of Miró and Picasso, as the main incentives for tourism in the city. 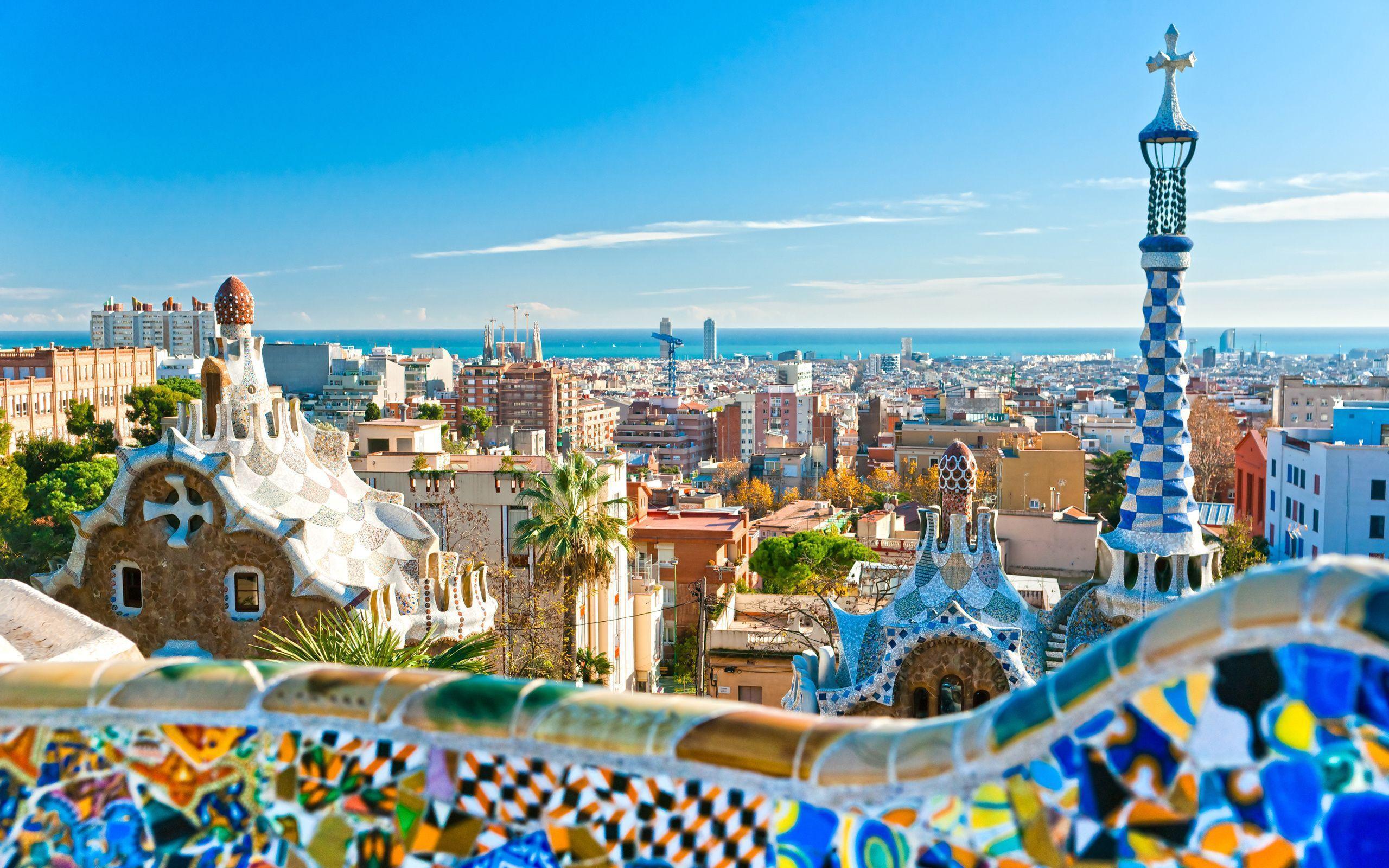 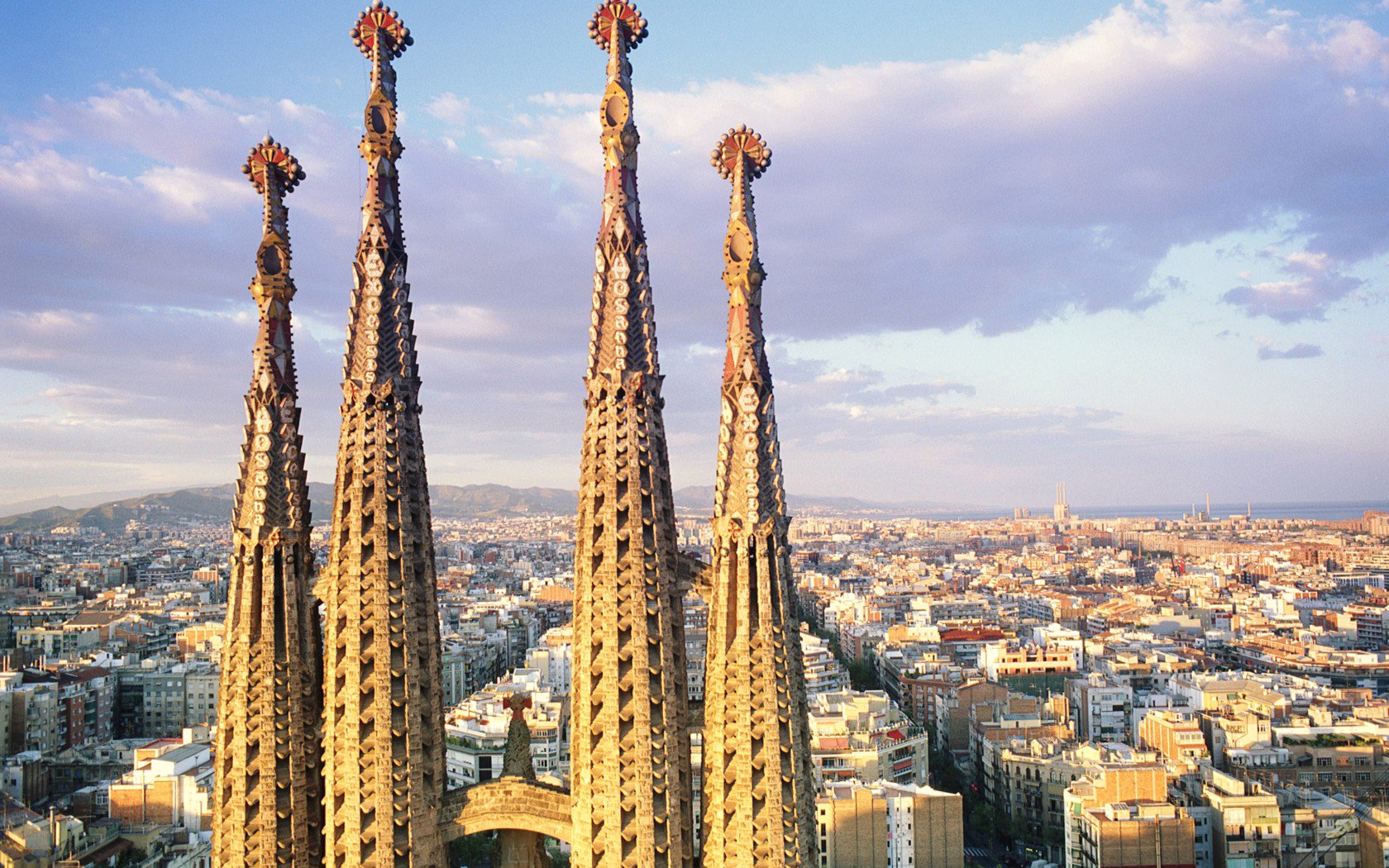 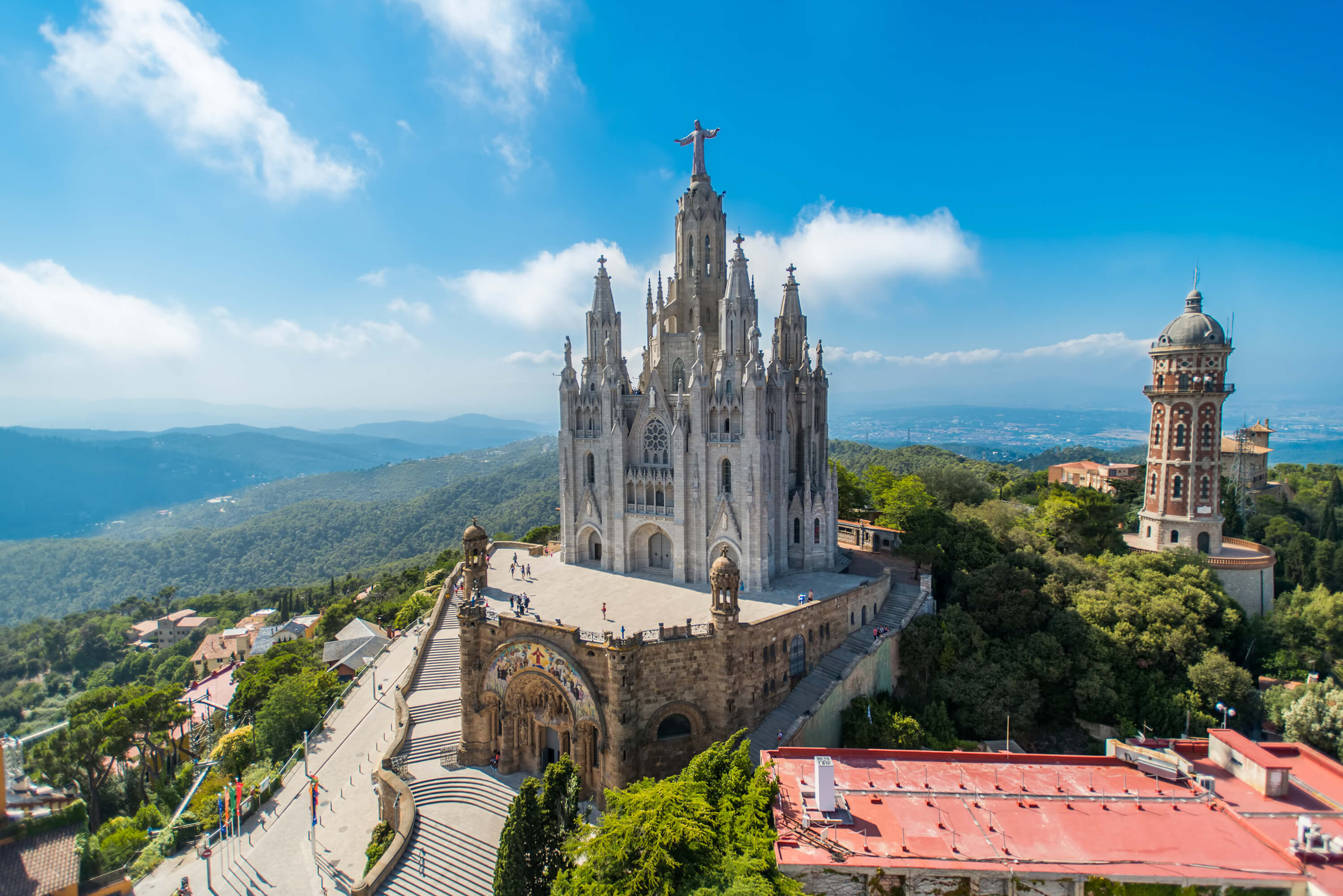 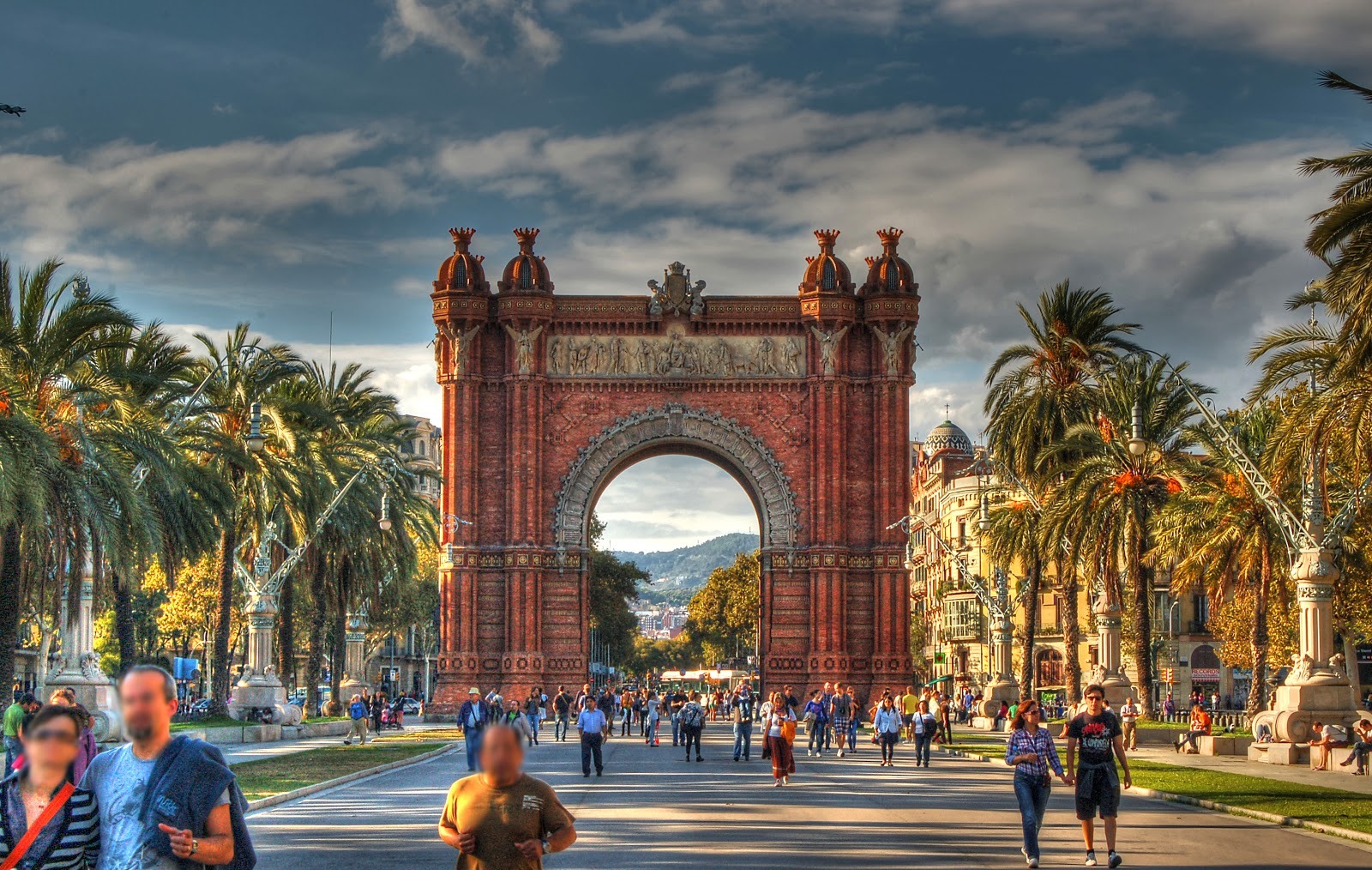